Central Greece is the country’s largest geographical region. It includes the southern part of the Greek mainland as well as the island of Evia to the East. Central Greece is located to the north of the Peloponnese and to the south of Thessaly and Epirus, bordering the Aegean Sea to the east, the Ionian Sea to the west and the Corinthian Gulf to the south. Its climate is temperate along its coastlines and dry in the interior. The region is amongst the most mountainous regions of the country, occupying 59% of the surface. Semi mountainous land makes up the 19%, while the rest 22% lies on plains (most of them in the Eastern part of the region). More than 21,000 hectares is under vine that accounts for 28% of the total Greek vineyard.

The climate is Mediterranean, with heavy continental influence from the extensive mountain summits that can exceed 2,000 meters in elevation. Central Greece is home to five of the biggest lakes of Greece and together with the rivers running through the mountains; they create a number of unique mesoclimates between the mountain masses.

Winters are harsh and summers are hot in this region. Most vines are planted on the slopes of sky reaching mountains. This proves beneficial during the hot summer months: the winds strolling down from the mountains provide a cooling effect on the vines, while the proximity to the sea brings a much-needed sea breeze into the vineyards.

Soil variation is as complex and wide as the mesoclimates, boosting up numerous sites suitable for vine cultivation. 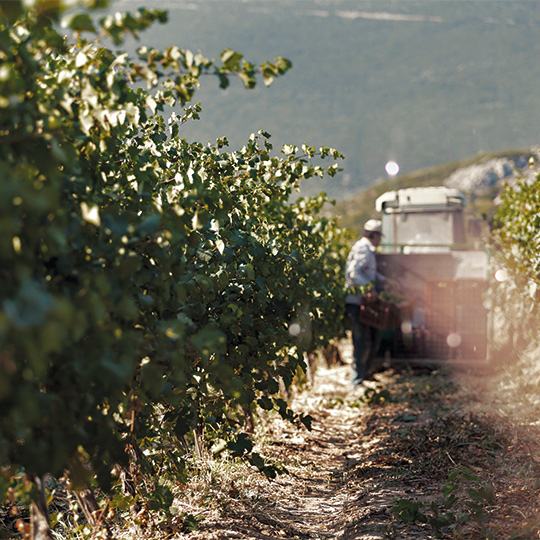 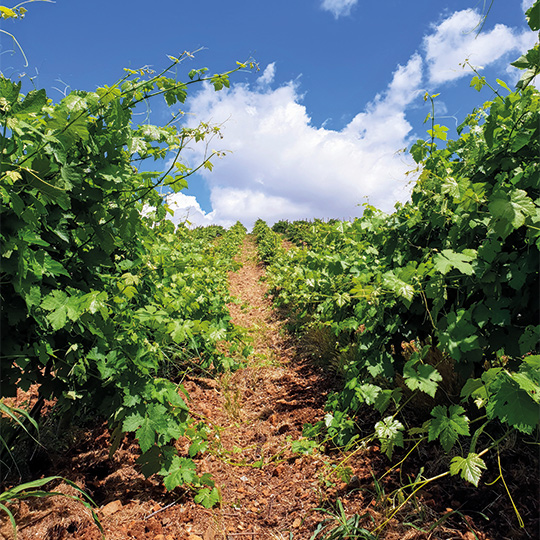 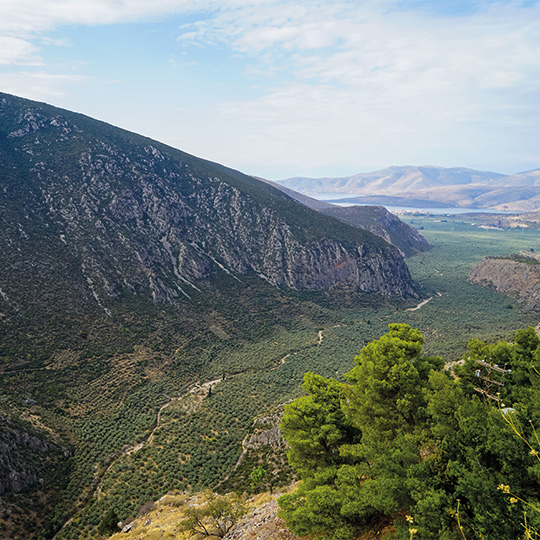